This trip didn’t not go as well as I would have hoped. I got sick and I missed my last connecting flight home. But, I grew into the person I am today because of the week I spent in the Dominican Republic.

I went with a group of about fifteen students, almost all Education majors, to the Dominican Republic to volunteer with an organization called Outreach 360. We were to go, stay in non-air-conditioned dorm style conditions, take cold showers, and teach in the morning and the afternoons.

I remember not wanting to go. I remember signing up for the trip because I wanted to travel and it was relatively cheap. The entire trip was under $2,000 for lodging, all meals, and airfare there and back. I had gone to Ireland for the same amount of time for almost twice that amount. And, I wanted the teaching experience. I thought it would be good for me, even if I decided I didn’t want to teach.

However, I was, and still am, in a very committed relationship. I didn’t want to leave him, or my family and after a grueling first semester of my senior year I needed a break. But I packed, got myself to the airport at 4 am, checked in, went through security half asleep, and got on the plane to Newark, NJ where we would wait for our plane to the DO. After the first flight, I was excited. I knew I wanted to eventually go to a Spanish speaking country and couldn’t wait to see what the Dominican was like.

We boarded our flight after a lengthy layover and some breakfast and halfway through the flight we dropped out of the air for a few seconds. The plane had hit a pocket of air. Everyone screamed and I grabbed the seat in front of me as my heart dropped and throat clenched. After the plane leveled itself and everyone calmed down I relaxed. For having anxiety, I actually didn’t have a problem flying.

We got into Santiago by 4 or 5pm. We boarded a 1970s looking bus that perfectly fit all of us and our luggage and went on our way with the Outreach 360 crew. We pulled out of the airport and a guard with a sawed off shot gun waved us through. I wasn’t surprised for some reason about the armed guard. He seemed friendly and there for our protection. The Outreach 360 coordinator handed us cold water bottles, which were eagerly taken. I remember always having the music on whenever we were in the bus and we all loved it. I miss the radio in the Dominican Republic sometimes, even though I couldn’t understand it.

Halfway through our trip up north to Monte Christi it started to get dark. This is when my culture shock started to creep in for the first time in my life. And if I had to narrow it down to the reasons why it might have been because their roads are not paved, their houses are very different from ours, and every bit of commercial America was gone. Instead of perfectly painted siding and newly laid concrete sidewalks, there were packed dirt streets and sheet metal roofs. Businesses didn’t have immaculate signage and logos, they had bright paint and decent penmanship plastered on the side of their building. It wasn’t bad because it wasn’t America. It was just different and being a twenty-one-year-old small town girl I was scared and very happy that I decided to come with other students and that we had guides.

I remember literally praying on the bus that we were staying in a nicer place than half of the houses we had passed on our bus ride there. I feel guilty for thinking this now that I am back and got to know some of the people in the DO. However, I was right. We had a nice cement building painted aqua blue and lime green with the Outreach 360 logo on it. The bathrooms were clean and smelled fine and the bedrooms were also clean and dorm-like, which for college students eventually feels homey.

When we got there we helped bring in some of the groceries to the kitchen and then had a short meeting. We went to bed and our week began the next day.

I won’t go through every day with you because a lot of them were similar. In the mornings we would get up, get ready, eat breakfast, go to the public schools and teach until just before lunch. Then, we would leave and walk back to the Outreach 360 building and have lunch. Then we would have an hour of siesta time where if you liked you could take a siesta or you could use the time to prep for the afternoon lessons with Outreach 360’s reading/English program. Then, after teaching in the afternoon we would eat dinner and prep for the next day of classes. We did have a few outings. There was a night of a movie, a night of dance lessons, and a free day on the last day where we went to a local restaurant, to a museum, to the salt flats, to some gift shops, and the beach.

The children were amazing. Most of them were excited that we were there and seemed to like what we were doing with them whether it was Bingo or a word to picture matching game.

Here are some pictures! 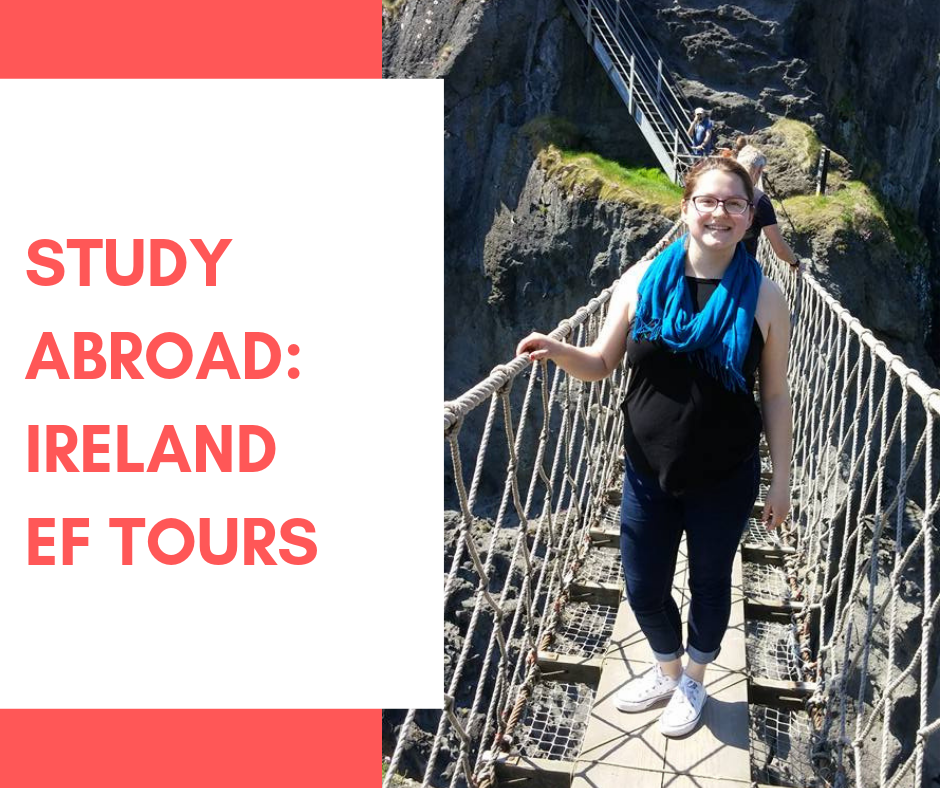