How I Planned My Vacation in Florida | Disney World & Universal Studios

Here’s the proof. I paid $1,630.82 for a round trip flight from Pittsburgh to Orlando (straight flight there and back) and five days and four nights at the Floridays Resort. We’re staying in a two-bedroom suite with our own balcony. The place has a full gym and three connected pools. Even if we say screw the theme parks we’d have fun!

Because I used Expedia for the flights and my hotel stay, they offer other discounts on car rentals at Orlando International Airport. We can rent a car for $10. It is an “economy car” which means it’s one of those mini cars. But for three adults and two suitcases, that’s all we need.

Our trip isn’t until June, so I haven’t reserved the car yet. I will soon though! I’m not familiar with NU Car Rentals so I may look into what Budget has available before reserving because I’ve used them before.

So, tickets for Universal. . .

They are running a buy two days, get three days free promotion right now. So, if I buy three of those tickets at $224.99 a piece that’s $674.97 total, but we’re only going to be there for five days and won’t get our use out of it. Yet only actually buying two days is the same exact price so I might as well. That way we could go to Universal every day if we wanted which gives us a lot more leeway on when we want to visit the park, where and what we want to eat, and gives us more pool time because we wouldn’t be cramming in a whole park in one day.

If we were to go for one day to one park it would be Universal Studios and it would be around half the price. The only reason I haven’t bough them yet is because I would like to talk to my boyfriend first!

Either way, both Disney and Universal are highway robbery. I’ve been to both when I was younger and I cannot say either of them are worth a one time trip that costs thousands (meaning if you really love it just buy the $900 year pass and go more than once). Yet, I’m doing it because I’m not going alone and it’s almost a rite of passage to see Magic Kingdom at Disney World. Plus, it’s just freakin’ fun!

You can find a great example of a Ten-Day Florida Itinerary here! 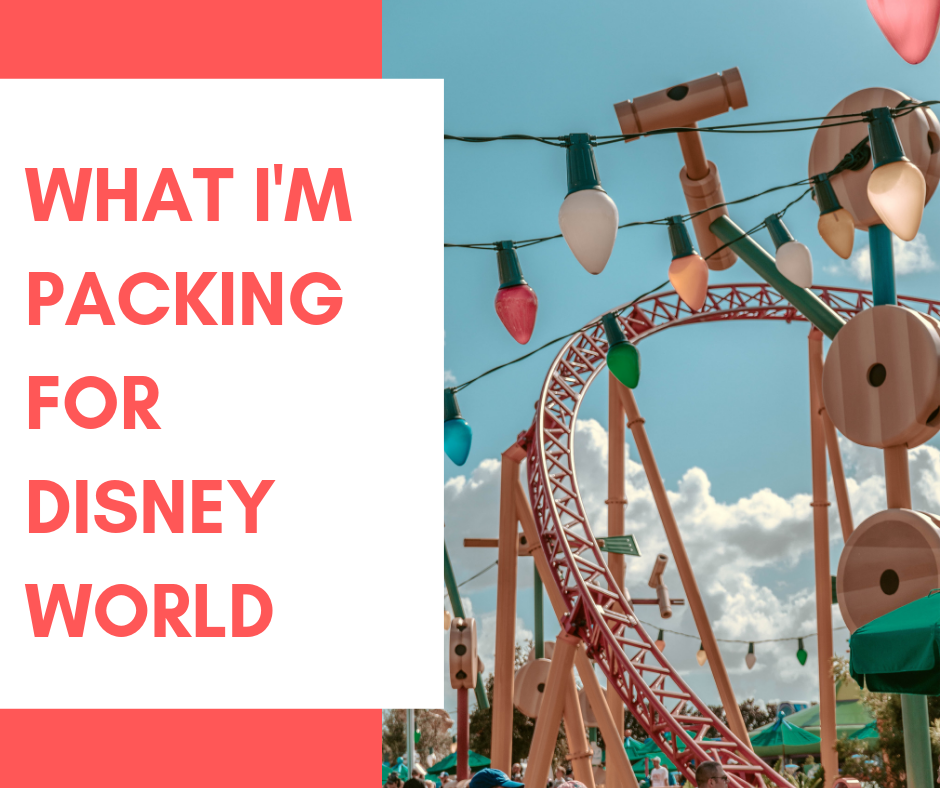 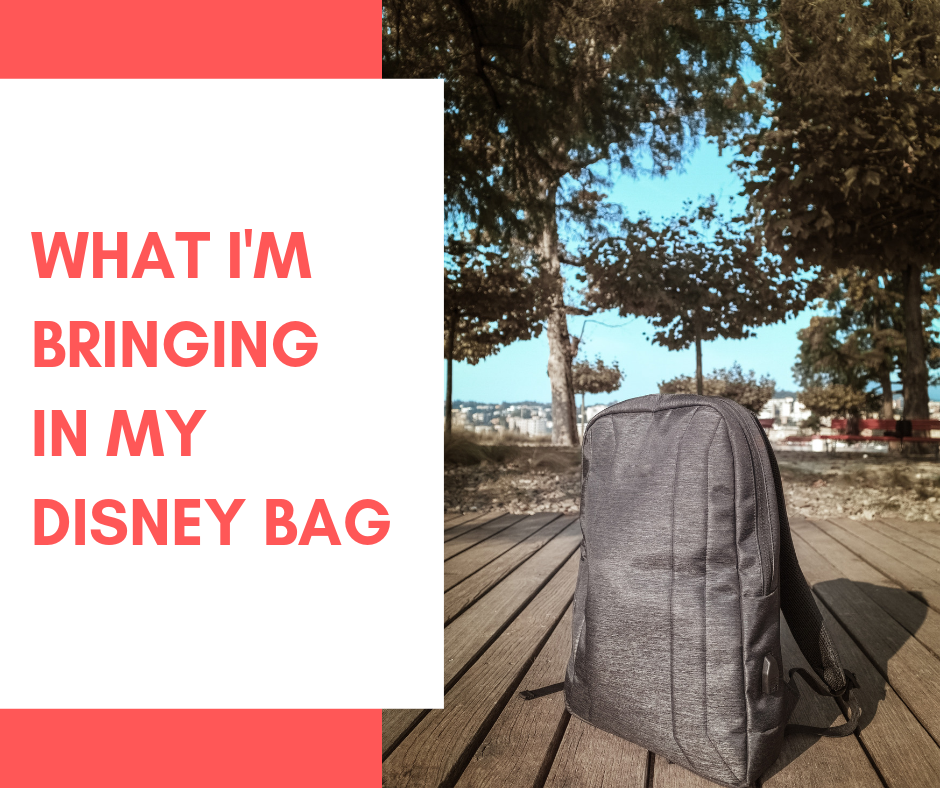