We weren’t originally sure how long we wanted to go to Universal or how many parks we wanted to visit. But we ended up just meeting some friends for a day at the Universal Studios park.

Revenge of the Mummy

We rode the Revenge of the Mummy first. I had been to Universal Studios (US) before and this had been one of my favorite rides while there. So we got in line after a confusing locker rental situation (we had digital tickets and you need to get a little locker ticket from one of the workers to scan). The wait time said 45 minutes but we got through in about 30. I don’t want to spoil any of the rides but this one can be quite creepy especially for kids. I don’t recommend this for kids at all really. This is a “hot ride” meaning there’s “fire” and it feels HOT. It gives a great effect though.

This is the big red rollercoaster in US. This is probably my favorite ride in the park. I went from a scardy cat who rode nothing to the bigger the coaster the better in a matter of two years. This is the most thrilling ride in the park because it’s a true coaster. You get to pick a song for the ride. I picked Glamorous by Fergie. It takes you up at ninty degrees for 17 stories and drops at a fairly steep angle. It’s only a 167 foot drop compared to Cedar Point’s Millennium Force which is about a 305 foot drop. Still a good thrill though!

This was one of the best coaster/CGI rides. If you love Harry Potter this is a must. The line for the ride takes you through Gringotts bank which is absolutely gorgeous. The CGI is the best in the park and it’s actually a pretty long ride.

This ride is pretty cool if you like video games. You go in a cart and get to shoot alien’s! You’re treated as if you’re in Men in Black training camp and it’s a training simulation at first until the aliens attack!

This was easily the longest wait of the day. The line takes you through the Fast & Furious garage and videos with the cast of the movies play while you wait. It’s pretty cool. They have a lot of cars on display and it looks like a true, high-tech car garage. The ride itself is pretty much all CGI. You get into buses and the crew helps you escape from danger. 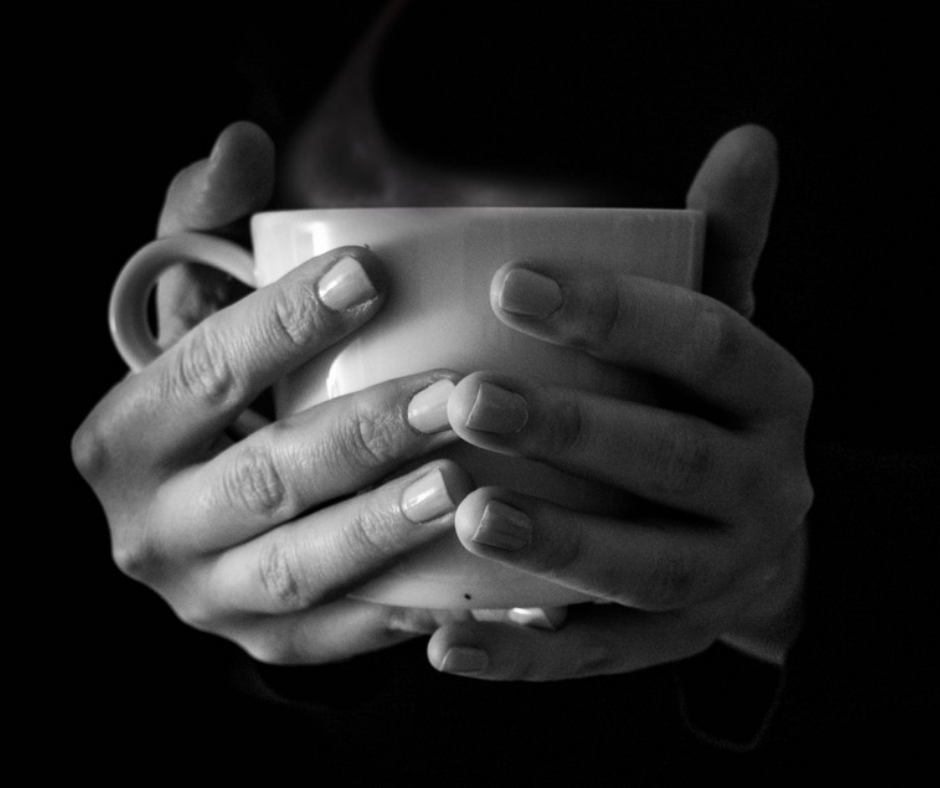 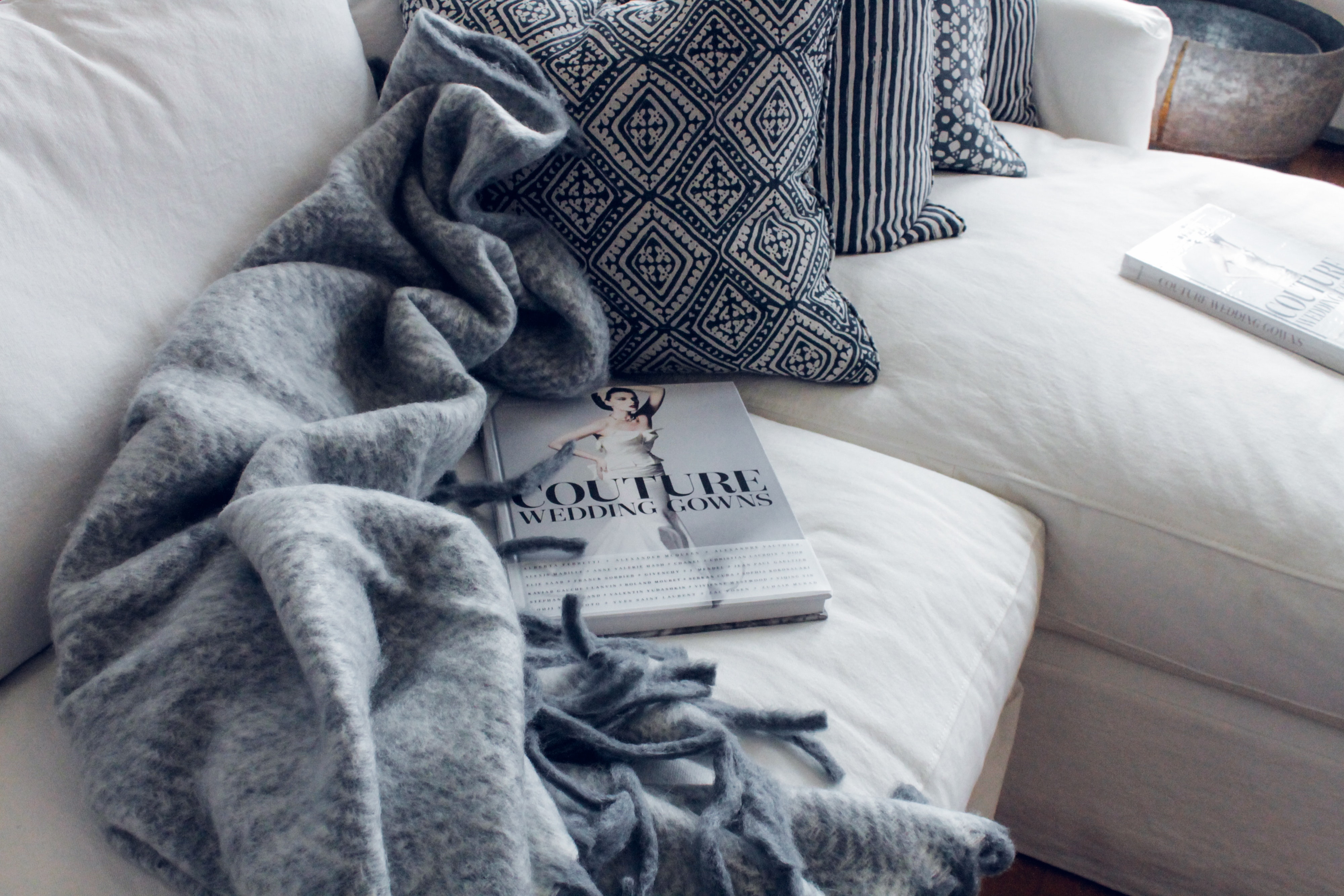